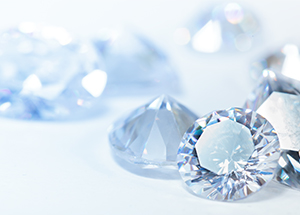 There is an old story about a fellow in the ancient world, who upon learning about diamonds, sold his successful farm and spent his fortune traveling the world in search of the gems. Several years after he died, having never found the diamonds he sought, others discovered the largest diamond mine ever found—on the farm he had sold to begin his quest.

Just for a moment, let’s pretend there was a special machine that took a retina scan of every employee in your business and, based on this scan, it could tell you exactly what each employee was capable of becoming in the future. You could then create a customized development program that resulted in the most profitable and fulfilling use of every employee in your business. Would you use such a machine, if it were available? END_OF_DOCUMENT_TOKEN_TO_BE_REPLACED

Host Dale Dixon and Executive Advisor Ron Price continue their conversation about Project Management. Ron explains why a project’s success depends on outlining the desired results, and shares the questions he asks at the beginning of a project to help identify the outcome you want. Dale and Ron explore the connection between Goal Achievement and Project Management–and lay out how a project management system can help you become more effective in your daily work.

Host Dale Dixon and Executive Advisor Ron Price discuss Project Management and how it encompasses all 25 of the competencies in The Complete Leader. Ron gives a checklist of what needs to be defined at the front end of a project. He challenges listeners to think about how they could be more successful by improving the skill of project management. Tune in to the next episode to learn how to create a pathway for defining results and how to put a plan into place.

Today host Dale Dixon talks with Ron Price and Stacy Ennis, authors of Growing Influence, to discuss the premise of the book, the storyline, and the development of the characters. They talk about the book’s lesson of growing influence through three dimensions of leadership: character, expertise and position. Ron explains how the book can help readers uncover their capacity for influence in their world. 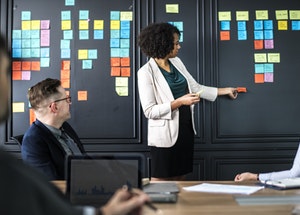 These days you hear and read a lot about innovation. It’s a common buzzword and there are constantly new articles and blogs written about it, but most of it is simply a rehashing of what has been written in the past. There’s very little new thought going into innovation, which is ironic if you think about it.

This is part of the reason Dr. Evans Baiya and I decided to write The Innovator’s Advantage. We wanted to share with leaders the link between innovation and people that we discovered through our work in innovation with our clients.

For effective leadership, innovation is not an option. Successful innovation requires leaders to have equal amounts of dedication to the process and new ways of thinking about people. END_OF_DOCUMENT_TOKEN_TO_BE_REPLACED

Today host Dale Dixon interviews Executive Advisor Ron Price and Writer/Creative Consultant Stacy Ennis about their new book Growing Influence: A Story of How to Lead with Character, Expertise and Impact. They talk about the inspiration behind this powerful business fable, and how their collaboration influenced the book’s direction.

Understanding and evaluating others is the ability to see the individuality in others and to recognize a person’s unique point of view. TCL faculty member Ron Price shares his insights on this important leadership competency. 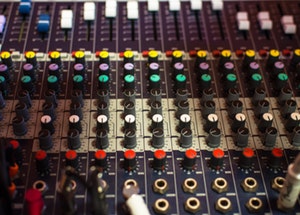 To some, emotional intelligence (or EQ) can sound like the modern version of standing in a circle holding hands and singing kumbaya.

Many people undervalue the significance of developing emotional intelligence as part of professional development. However, there is an abundance of research that indicates this type of thinking isn’t very intelligent.

It turns out that the single most important element in a group’s intelligence is not the average IQ, but instead the emotional intelligence of the group. A single participant who has low EQ can lower the collective IQ of the entire group. END_OF_DOCUMENT_TOKEN_TO_BE_REPLACED 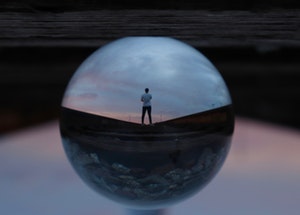 I am in my fifth decade of working on what it means to be a leader. When I amalgamate my personal leadership experiences and those I’ve been honored to witness or even guide, I have realized that leadership isn’t relegated to the workplace. Leadership is any situation that gives to you the opportunity to lead.

Over the years I’ve made a fundamental change in my thinking. I’ve recognized that leadership comes from the inside out. The core of who you are as a leader is the result of the personal journey you take, which from time to time is reflected in the responsibilities you are given. END_OF_DOCUMENT_TOKEN_TO_BE_REPLACED