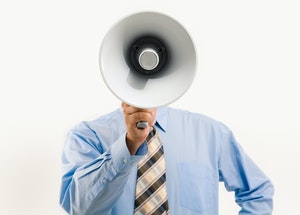 After 50 years of serving in a wide variety of leadership roles, I’m convinced that every leader will face multiple crises as a normal part of the leadership journey. In my own experience, I have found myself in the middle of crises brought on by leadership failures, destructive fires, economic downturns, supply chain breakdowns, regulatory battles, business fraud, work violence, and now in 2020, a global pandemic. For much of my career, I viewed these crises as interruptions and distractions, seeking to put them behind as quickly as possible so we could get back to our organizational plans.

END_OF_DOCUMENT_TOKEN_TO_BE_REPLACED 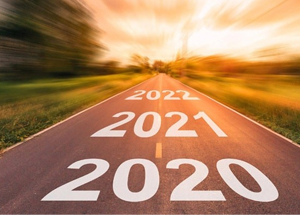 These are such interesting times! Of course, when we look at the human challenges and suffering, we hope it is a “once in a century” period of turmoil. I often think about the stages of grief and how we have all been forced to embrace new realities. The first stage in the grieving process is denial, which many of us probably experienced from mid-March to mid-April. Because so little was understood about Covid-19 at that time, many of us hoped for a short period of “shelter in place” to be followed by a quick return to normalcy. As a result, most consulting, facilitating, training, and coaching programs were put on hold.

END_OF_DOCUMENT_TOKEN_TO_BE_REPLACED 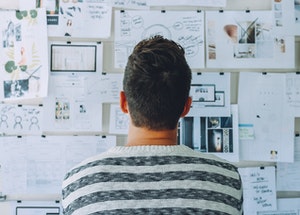 Being an inventor is a great achievement. After all, you are the one who comes up with the ideas, or a new discovery. From incandescent light bulbs to the internet of things (IoT), inventors have made untold numbers of improvements to our lives.

We have been privileged to work with many people who are truly world-class inventors; scientists, engineers, and other forms of disrupters or technical experts. Confidentiality agreements prohibit us from sharing details, but we have been awestruck by some of the advances we have watched emerge into the marketplace by people we were privileged to coach.

END_OF_DOCUMENT_TOKEN_TO_BE_REPLACED

I have been traveling as an integral part of my career as a business consultant over the last 30 years, working in 15 countries as well as all 50 of the United States. In 2019, I decided it was time to slow down the amount of travel I did for business, largely because of my advancing age and in deference to my wife of 44 years. Now, as I engage the fourth week of “shelter in place,” I am experiencing a sustained period at home unlike anything ever before. And I suspect you are experiencing something unique as well.

END_OF_DOCUMENT_TOKEN_TO_BE_REPLACED 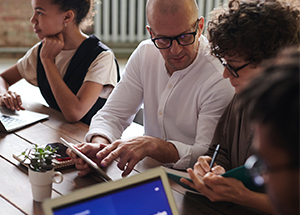 How to spot and change unconscious bias in the workplace

By Ron Price and Stacy Ennis

Unconscious bias matters. Greatly. Not just for the people on the receiving end of bias, but also for the leaders, teams and companies who are missing out on a team that is diversified through age, race, gender and other factors.

Where is the diversity?
During a session at a recent leadership training afternoon that was focused on hiring practices, the presenter spent the better part of an hour laying out his strategies for attracting and retaining top talent. These processes, he said, were effective beyond his company. They were attractive: online forms, spreadsheets, detailed reports, company transparency – all the latest and greatest in finding and keeping the best of the best.

Then he pulled up a slide.

The slide contained an organizational chart with about 30 employees. Rather than just names, it also included faces. The trouble was, nearly everyone in the company looked alike. It was like a carbon copy of the same person with slightly different smiles and hair colours. With some exceptions, nearly everyone was the same gender and about the same age.

END_OF_DOCUMENT_TOKEN_TO_BE_REPLACED

Host Dale Dixon interviews Jaime Lisk today, live from the TTI Success Insights Conference. Jaime is a leadership coach, team builder, and a certified facilitator for RealTime Coaching. She gives us tips on goal setting—and goal achieving—sharing the process she uses with her clients. Jaime talks about the power of self-talk, and she also shares the two aspects you might be missing in your own goal setting. 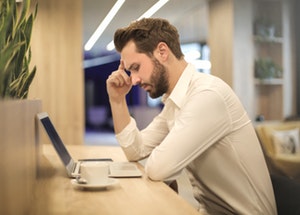 One of the advantages of being 66 years old is that I don’t get as anxious I used to when unexpected, negative events occur. Depending on how each event is interpreted, the current coronavirus disruption is, at a minimum, the seventh crisis I have experienced over the past 45 years while in a variety of leadership roles. These crises have included a major fire, negative front-page press coverage, a debilitating breakdown in our supply chain, regulatory abuse, major contracts broken, the great recession, and the tragedy of 9/11. And we have survived every one of them!

What to do? How are we to respond when our world is disrupted so dramatically? As I reflect on this and shift gears into problem-solving around a seventh major crisis, here are things that guide my thinking:

Get above the noise. There are businesses (such as the media and others) that thrive on crisis. It actually increases their “product inventory” and compels their customers to engage. I’m not one who thinks everyone in the media is evil with ill-intent. However, it is a fact that they get better ratings (and more income) the more we engage with what they are selling.

END_OF_DOCUMENT_TOKEN_TO_BE_REPLACED 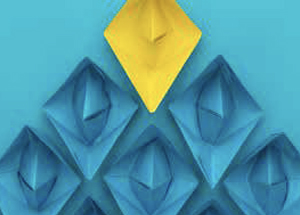 Taking the journey to become a better credit leader can begin at any stage in a creditor’s career, regardless of whether a position of authority is held. Leadership in the credit department takes many different forms and can be approached from several perspectives—emerging from places like employee retention and self reflection.

END_OF_DOCUMENT_TOKEN_TO_BE_REPLACED 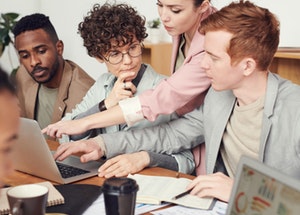 One of the primary jobs of a leader is solving problems. We often joke that if all the problems went away, we would be unemployed. Some problems are quick and easy to solve. Scheduling conflicts, customer complaints, and equipment failures are examples of problems we can often fix quickly and move on. However, there are also many problems that are much more complex and tedious to solve. It is these tougher problems that test and demonstrate our skills as problem-solving leaders.

In The Complete Leader, Randy Lisk and I wrote about two basic kinds of problems that leaders encounter on a regular basis. The first are linear problems. These are problems that have a clear root cause. By applying a scientific approach, whether asking “why” over and over again until you uncover the original cause, or by completing a more complex root cause analysis such as the fishbone model of identifying several potential contributors, one or more causes can be identified and solved. This is often the work of process engineers and is most effectively applied with problems are primarily connected with tangible parts, processes and results.

END_OF_DOCUMENT_TOKEN_TO_BE_REPLACED 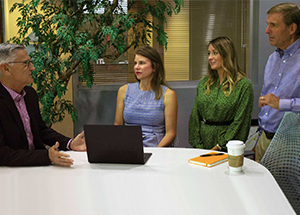 Whit Mitchell, CEO and Founder of Working InSync, is pleased to announce that he has joined forces with Price Associates, bringing his years of executive coaching and team building experience to the team. The two companies have been working closely together on client projects for over 12 years. They will go forward operating under the Price Associates brand.

“Having been a crew coach, I strongly value teams, and working with the Price Associates team has been an excellent fit,” said Mitchell. “Our work together over the years has provided enhanced value and opportunity to both Working InSync and Price Associates clients. The Price team has a strong bench of knowledge and diversity, and I am proud to be a part of it.”

“We are very excited about this merger,” said Ron Price, CEO of Price Associates. “After our years of working together, it was a natural next step to officially join forces. Whit has brought a wealth of experience to the team at Price Associates, and I am honored to partner with him in an official capacity.” END_OF_DOCUMENT_TOKEN_TO_BE_REPLACED