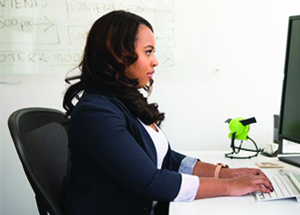 Many of us are a good ten months into managing a remote workforce. Although some have done well and even flourished, others are stumbling. This can be frustrating, especially if you felt successful when you were together with your team in the office.

Work will eventually return to an office environment, but it will not likely ever revert to the way it was a year ago. The managerial skills that make you brilliant in the office are different than the ones you need to succeed remotely. And whether you return to a conventional office environment or stay remote, the skills to successfully manage remotely will serve you well.

END_OF_DOCUMENT_TOKEN_TO_BE_REPLACED

In my work as TTI SI’s Cognitive Behavioral Research Analyst, I focus on the how and why of human behavior. Why do people do what they do? How does the lens of a behavioral style help us understand each other? Why do some people prefer to communicate in one method over the other?

These questions can get technical in research, but the answers are the true key to successful communication, engagement, and productivity in the workplace. Not everyone knows what their DISC type is, but most people know if they’re an extrovert, introvert, or somewhere in between. Here are the skills each type naturally excel in, areas of improvement, and what you can do to understand each type better.

END_OF_DOCUMENT_TOKEN_TO_BE_REPLACED 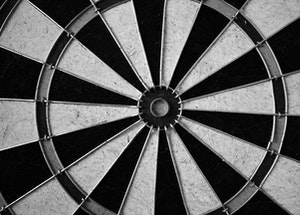 3 Steps to Goal Setting and Achieving

Envisioning a magical scenario in which you’re doing everything you want to is exhilarating, in the beginning. However, adding a dose of realism can give you the best chance of accomplishing what matters most to you.

I see this in myself, my clients, and my friends. We want to do it all right now! We have the best of intentions and list of exciting to dos. Fanning the “do it all” flame is an internal voice that says something like, “When I do it all, I’ll be happy.” Ouch.

END_OF_DOCUMENT_TOKEN_TO_BE_REPLACED 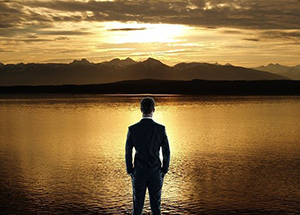 Here comes another “learning from 2020, leaning into 2021” article. You may be tired of seeing these by now, so why would I submit yet another one? Because this ability to reflect or self-evaluate and then to create specific intentions for the future is what sets human beings apart from everything else in life. I know you love your pets, but as far as we can tell, they only live in the present. They can’t identify what they are grateful for in the past, or create a vivid picture of what they want in the future. One of the great tragedies for any individual is to have the ability to change one’s future, and yet do nothing about it. This is why I’m asking you to read this article and then invest the time to sharpen your intentions and create a beautiful future.

END_OF_DOCUMENT_TOKEN_TO_BE_REPLACED 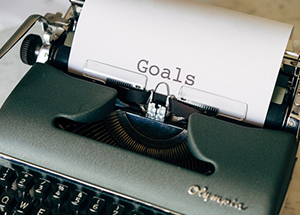 13 Ideas to Get Started

Simply setting a goal and expecting to reach it is a recipe for ongoing angst. A goal you truly desire to achieve needs a solid foundation, stepping stones, and tenacious support.

Conversations with my clients lately almost always include the mention of goal-setting. While that may sound logical, that’s not the energy I sense. I hear things like, “I should set some goals for next year. I really want to set some goals but I’m no good at it. I’ve tried doing the goal thing but it doesn’t work for me.” The energy I sense is frustration, self-judgement, and desperation.

END_OF_DOCUMENT_TOKEN_TO_BE_REPLACED 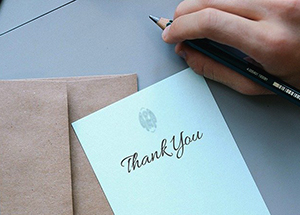 It goes without saying that 2020 has been a weird year, and this might cause burn out in your team. How can you help your employees feel connected and engaged this holiday season?

We brainstormed a few ways we could inspire our team to stay engaged; gratitude activities was the first thing that came to everyone’s mind.

According to UC Berkeley’s Greater Good Magazine, gratitude actually leaves lasting effects on the brain and this could contribute to improved mental health over time. END_OF_DOCUMENT_TOKEN_TO_BE_REPLACED 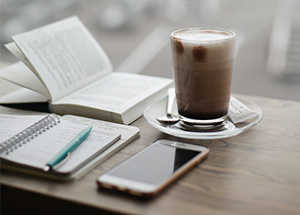 Positive habits result in a sweet sense of satisfaction. Are your habits doing that for you? If not, it might be time to strengthen the routines you want to keep and toss the ones that no longer serve you.

This is personal for me. My habits have changed dramatically to fit a 35-year corporate career, two years of traveling by motorcycle in Latin America, and three years of running a business. Each of those areas required very different routines. I bet your helpful habits have changed over the years, too.

END_OF_DOCUMENT_TOKEN_TO_BE_REPLACED 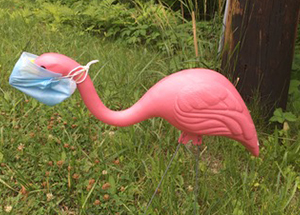 What are you looking at during your Zoom calls?

Albert Mehrabian developed a communication model, which demonstrated that only 7% of what we communicate consists of the literal content of the message. The use of one’s voice, such as tone, intonation and volume, make up 38%, and as much as 55% of communication consists of body language.

END_OF_DOCUMENT_TOKEN_TO_BE_REPLACED 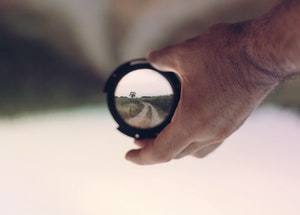 In a time of turmoil and uncertainty, it makes a big difference what we focus on. We can fill our days and minds with fear, frustration, anger, worry and anxiety. There is certainly tremendous opportunity to focus on this in the current environment. There is much wrong in the world and plenty of people who want to tell us about it.

END_OF_DOCUMENT_TOKEN_TO_BE_REPLACED 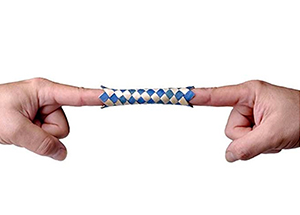 Imagine you’ve just settled into your office for the morning, coffee in hand, desktop firing up, when two employees blow through the door. Each has a strong, yet opposing, viewpoint about the next steps for a project. And before you know it, you are drawn into playing referee or decision-maker.

This scenario is much like the Chinese finger trap. You are probably familiar with this child’s toy. You put your finger in one end and a friend puts their finger in the other end. The goal for both players is to get their fingers out. As each tries to pull their fingers out, the trap tightens—the more you pull, the tighter the trap gets, increasing the pressure on your finger.