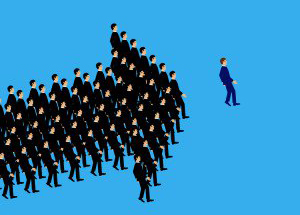 There are many effective ways to lead, and leaders all have a unique design when it comes to ability and potential. Some great leaders do it through their high energy and engaging personalities. Others do it through careful planning and significant investment in the people who choose to follow them. Still others do it through sheer determination and dogged persistence.

END_OF_DOCUMENT_TOKEN_TO_BE_REPLACED 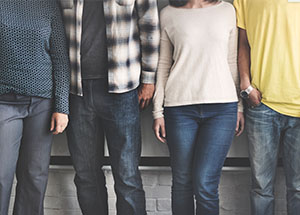 From backstage, you hear a crowd beginning to gather. As the hum of conversation grows, your confidence begins to ebb. Within seconds, your mouth is a desert, your heart is a hummingbird and your mind is a forest of doubt. You’re much more comfortable talking to people one-on-one, and the prospect of walking on stage is a veritable nightmare. Then you take a deep breath and do just that.

END_OF_DOCUMENT_TOKEN_TO_BE_REPLACED 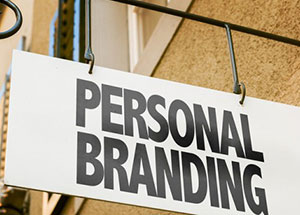 As part of our approach to helping leaders develop their personal brands, we have our clients send out a five-question brand perception survey to 15 to 20 people in their circles of influence. Similar to 360 surveys, our survey helps provides data and insights on how a person is perceived by others. A new client recently sent her survey out and received this response from a friend: “What?? You’re a brand??” END_OF_DOCUMENT_TOKEN_TO_BE_REPLACED 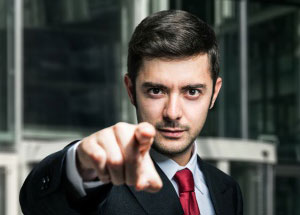 There comes a point in the leadership of every privately-held company when the owner is forced to relinquish a healthy amount of control in order for the company to grow–or continue controlling everything and stagnate. END_OF_DOCUMENT_TOKEN_TO_BE_REPLACED 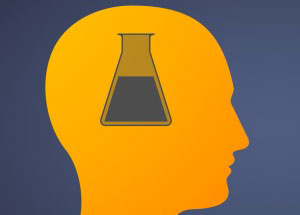 Doing begets learning. Study after study has shown that the most effective way to retain training is to put it to practical use right away. Yet the pace of competitiveness often leaves little time for training, and even less time for training that doesn’t produce results. END_OF_DOCUMENT_TOKEN_TO_BE_REPLACED 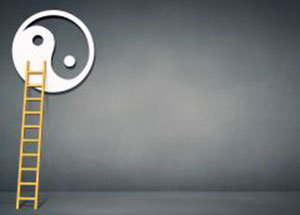 Introverts, take the lead! So urges Andy Johnson, the introvert, leader, executive coach, and licensed counselor who wrote Introvert Revolution: Leading Authentically in a World That Says You Can’t. Johnson is leading the charge to eradicate the bias against introvert leadership. In this first installment of a two-part series, he sheds light on the plight of the introvert leader. END_OF_DOCUMENT_TOKEN_TO_BE_REPLACED 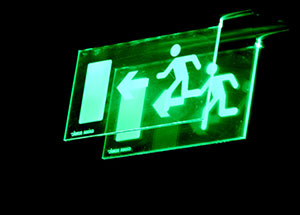 Most of us have done it—stayed in a job so long we started getting complacent, or worse. Then there’s the reverse problem—leaving a job too early and ending up with something that isn’t what we hoped for. END_OF_DOCUMENT_TOKEN_TO_BE_REPLACED 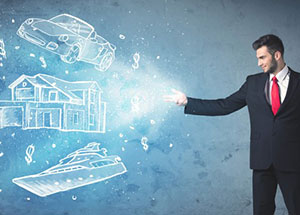 For decades, leaders chanted the mantra, “Don’t just sit there, do something!” It was common practice for leaders to push themselves and their people to the limit, all in service to the god of productivity. Then, in 1949, an unknown columnist for the Tulsa Times flipped the order to, “Don’t just do something … sit there.” Shortly thereafter, this saying was picked up by the likes of Dwight D. Eisenhower in dealing with his direct reports. END_OF_DOCUMENT_TOKEN_TO_BE_REPLACED 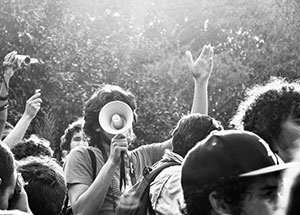 Young leaders (35 and under) possess self-confidence, drive, and creative thinking. Yet they often struggle with how to present themselves as leaders when working with leaders from older generations. Regardless of age, it’s important to cultivate what I call your Leadership Brand. It is a blend of self-worth, talent, value, and perception that is unique to each person, regardless of role or title. END_OF_DOCUMENT_TOKEN_TO_BE_REPLACED 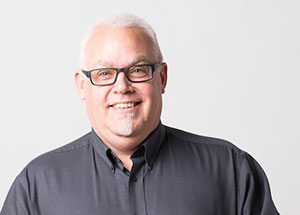 On this edition of The Doug Noll Show, we have with us Andy Johnson. Andy Johnson is an executive coach and team health specialist with Price Associates. He specializes in working with yin leaders and with teams in preventing, resolving conflict and moving toward health. END_OF_DOCUMENT_TOKEN_TO_BE_REPLACED