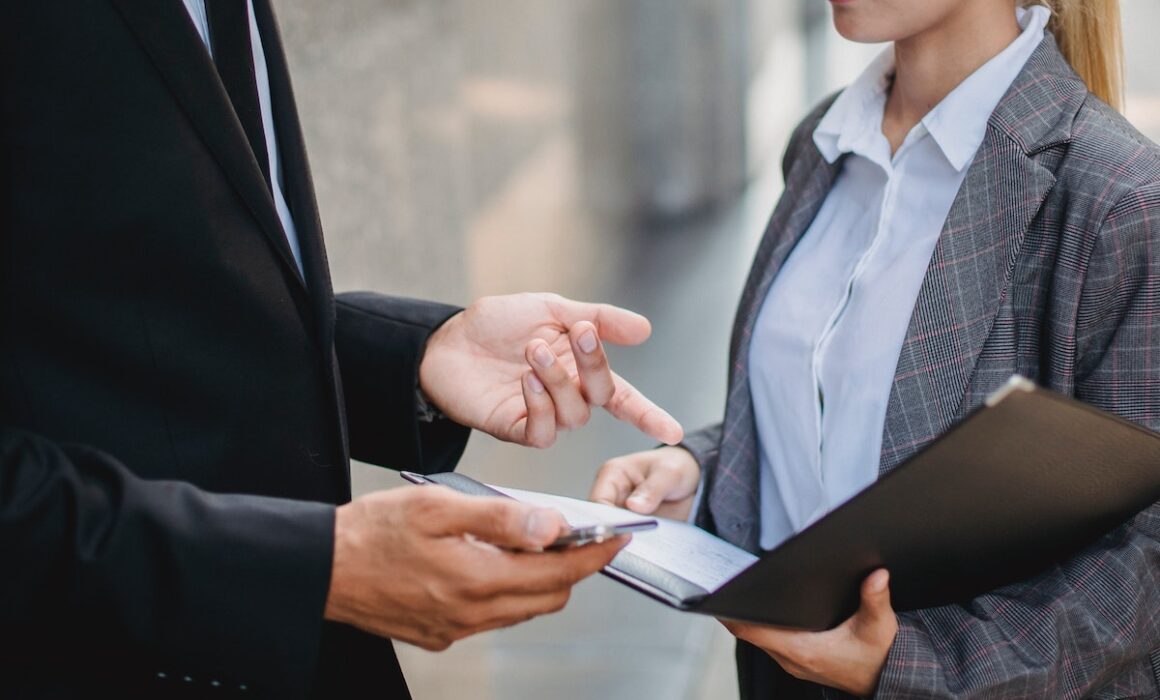 From episode #73 of The Complete Leader Podcast

If you’ve ever been to one of the night markets in Asia, you might know something about negotiation.

Throughout my career I’ve had the privilege of working all over the world, including in Asia, and I always loved to visit the night markets. A friend once advised me during one of my first trips to offer no more than a quarter—or even a tenth!—of the prices I was told there.

I had such a hard time with this at first because I didn’t want to insult the salesperson. But my friend insisted that this was the way we negotiate at the market. There’s a little bit of back-and-forth, some dickering over the price. It’s how the seller expects this relationship to unfold. For this one-time transaction, it was the appropriate way to negotiate.

As leaders, however, this is rarely the kind of relationship we want to have. We want to end a negotiation so that both sides feel that they’ve won, that things were fair, and that it’s the beginning of an ongoing relationship. When we talk about negotiation as leaders, we’re talking about something that builds on, maintains, and enriches a relationship—so we have to approach negotiation in an entirely different way.

How can you approach negotiation?

One of the most important books I’ve read is Stephen Covey’s The 7 Habits of Highly Effective People. I’ve read it again and again because the information Covey conveys has become so anchored in my thinking, actions, behaviors, and relationships. The fourth habit in the book is “Think Win-Win,” and it’s all about how to get better at negotiation as a leader.

Covey shares four different ways to approach negotiation. The first, win-lose, when one party attempts to bully or leverage the other to gain the advantage. The second is just the opposite: lose-win. In this approach, one part is willing to give something up so that the other benefits—though, sooner or later this ruins the relationship because one side will have lost everything. The third mindset is lose-lose, or what I call an avenger mindset. In this case, one party has become so emotional, so upset, that they’re willing to lose if it damages the other party as well.

Each of the first three approaches can damage the relationships you are trying to build. But the final approach, which is how we approach negotiation at The Complete Leader, is the win-win. In this situation, both parties are looking for a way to come out benefiting or even doing better than at the start. And if that can’t be achieved, then we settle for a respectful “no deal,” which I believe can be just as successful as a true win-win. Covey makes sure to note that you can’t achieve a win-win relationship with everyone. Sometimes the best thing to do is to acknowledge when things aren’t a good fit and maintain the relationship.

How do you develop the skill of negotiation?

There are a lot of great models for negotiation to help us better understand and develop our skills as negotiators. Since there are several components to effective negotiation, using a road map like this can be useful to navigate the complexities. At The Complete Leader, we often use the Harvard Negotiation Project’s four-step model with great success. You too can use these steps to begin practicing your negotiation skills.

Use these four steps for a great chance to get to the other side of negotiation in a way that everyone leaves feeling like they got something better than they were envisioning at the start of the process.

What if the negotiation doesn’t work?

The truth is, there are times when the negotiation just doesn’t work out. This is when you can begin to consider compromising—where both parties get some results, but not quite what they wanted. Before negotiation, you should consider how and when you would be willing to compromise.

But be cautious against being too rigid in your stance or against making a bad deal. Having a partner who knows the point you don’t want to cross can be useful. The idea is to know your boundaries and understand exactly why those are your limits. And even if you cannot compromise, it’s important to know how to say, “no deal,” with respect to the other party, and move on to look for alternatives outside elsewhere.

As with all of the skills we teach in The Complete Leader, negotiation is something you have to learn through practice. Keep in mind, becoming too emotional is what often hampers negotiation—practicing this skill with close family members may be more difficult. But if you can find neutral ground to create your own practice field, you will soon be a master negotiator.

Photo by Ketut Subiyanto via Pexels.