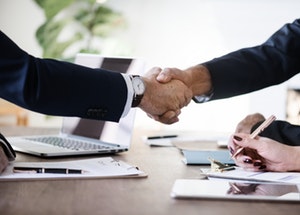 We all know that it’s an employee’s market and candidates are becoming much more picky on where they decide to work. They know what they want and today, they demand more out of an employer than they ever have in the past.

With fewer candidates available in the marketplace, hiring the right ones the first time – and keeping them – is more important than ever. What can your company do to complete a successful onboarding process with its new employees? Keeping these five keys in mind will ensure your employees stay engaged and feel like they are becoming a part of your organization during their onboarding period.

END_OF_DOCUMENT_TOKEN_TO_BE_REPLACED

Host Dale Dixon talks with Creative Disruption Strategist Courtney Feider about what it means to be creative in the workplace and how creativity can make you a more valuable leader. Courtney is a leadership advisor and speaker with Price Associates. Follow Courtney @courtneyfeider 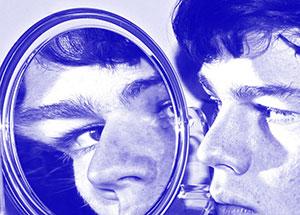 Intrinsic value is a hidden trait because those who have it don’t talk about it; those who see it in others struggle to articulate it; and those who don’t have it often don’t know what’s missing. Read more.